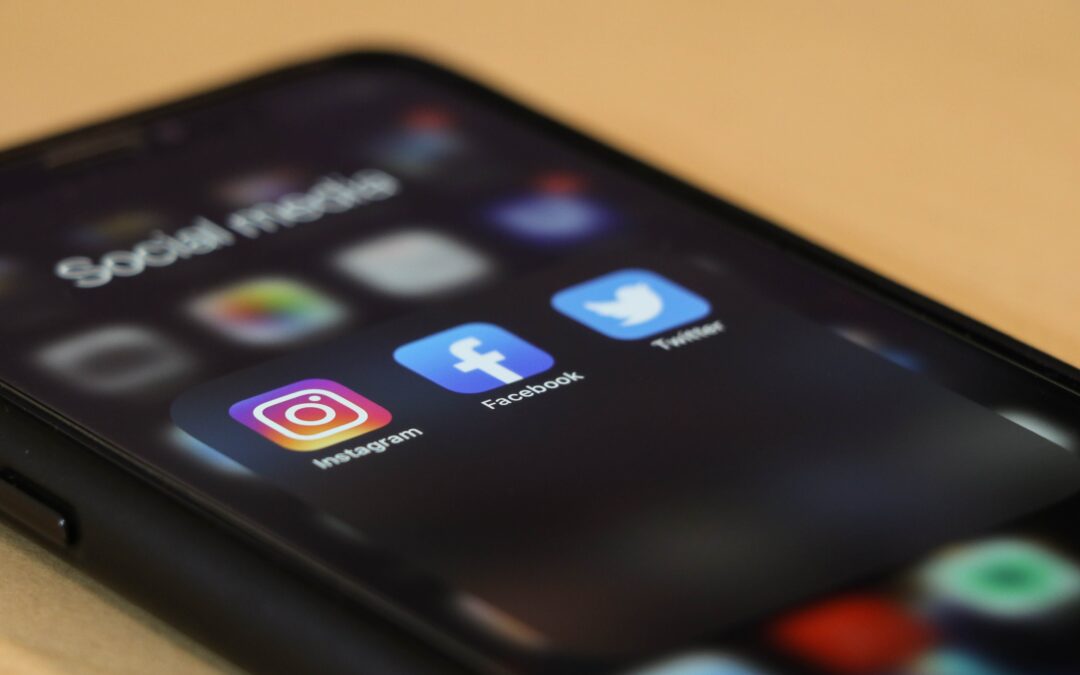 Facebook, Instagram, and WhatsApp went offline for users across the globe, the social media giant said on Monday, as it worked on restoring its services. The error message on the webpage of Facebook Inc suggested a problem with Domain Name System (DNS). DNS allows web addresses to take users to their destinations. A similar outage at cloud company Akamai Technologies Inc took down multiple websites in July.

Security experts tracking the situation said the outage could have been triggered by a configuration error, which could be the result of an internal mistake, though sabotage by an insider would be theoretically possible.A massive denial-of-service attack that could overwhelm one of the world’s most popular sites, on the other hand, would require either coordination among powerful criminal groups or a very innovative technique.

Facebook acknowledged users were having trouble accessing its apps but did not provide any specifics about the nature of the problem or how many were affected by the outage. Users trying to access Facebook in affected areas were greeted with the message: “Something went wrong. We’re working on it and we’ll get it fixed as soon as we can.”

“We’re aware that some people are having trouble accessing our apps and products,” Facebook spokesman Andy Stone said on Twitter.

The outage comes a day after a whistleblower went on US television to reveal her identity after she leaked a trove of documents to authorities alleging the social media giant knew its products were fueling hate and harming children’s mental health.

Frances Haugen, a 37-year-old data scientist from Iowa, has worked for companies including Google and Pinterest — but said in an interview with CBS news show “60 Minutes” that Facebook was “substantially worse” than anything she had seen before. The world’s largest social media platform has been embroiled in a firestorm brought about by Haugen, with US lawmakers and The Wall Street Journal detailing how Facebook knew its products, including Instagram, were harming young girls, especially around body image. Facebook did not immediately reply to a request for comment on the outage.